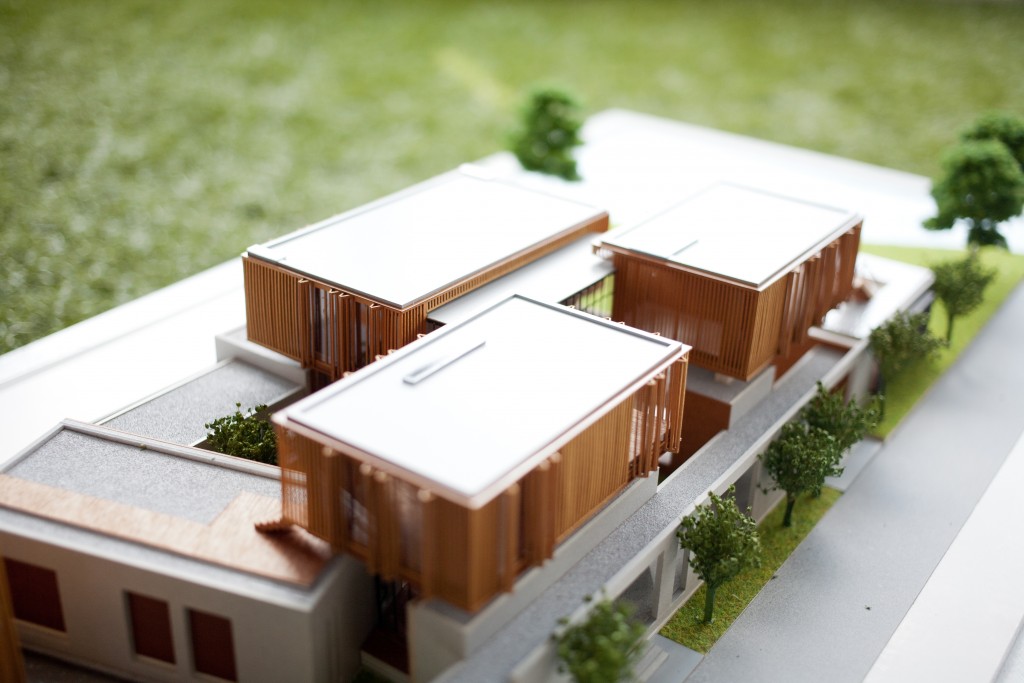 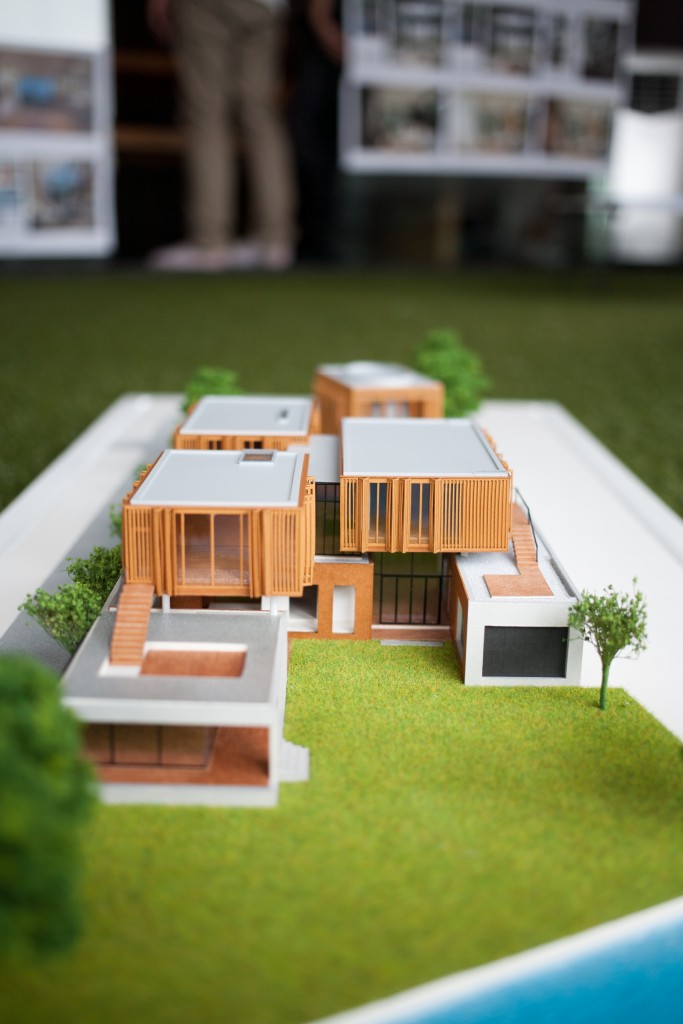 This house is set in between Chaopraya River and existing garden, which its configuration is inspired from Thai floating house and Thai traditional house.

Reflecting the traditional atmosphere through space and time, through materials and touch, and through seasons and being, without just replicating traditional look soullessly, this house is committed to creating an architecture, which stimulates and inspires; an architecture that tells story of place, of interval, of individual aspiration and of synergy between the natural and built realms.

Inspired by pattern in Thai painting “๑”, the figure of positive/negative space was initiated.

Defined interior/exterior capacity within, mass and void of the building was subsequently composed.

On ground floor, spatial structure of each function was developed following the sentiment of Thai house basement.

On second floor, the sentiment of Thai floating house was induced to the configuration.